Martinus on the Move! 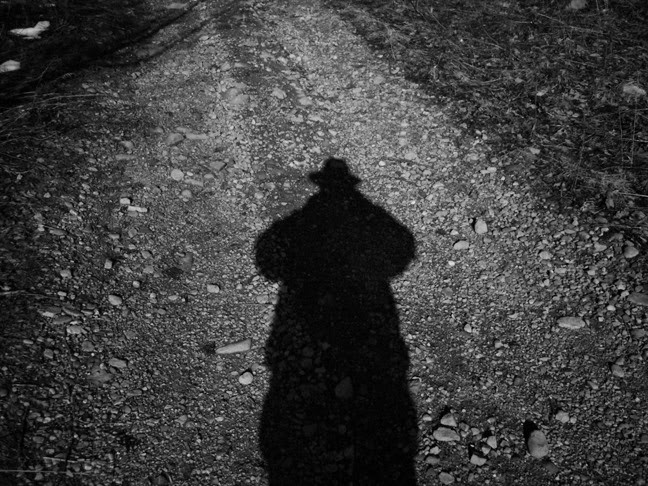 As we delve deeper into the back half of January, I'm pleased to say things are starting to shape up for Martinus Publishing.  The second half of 2014 showed a drop in some areas, but there are still some real positives, and I'm looking forward to seeing what the next year has in store.  Now, for a quick progress report.

The royalty reports for the back half of 2014 have been completed and will be going out to contributors in the next week, along with paypal payments.  With the exception of those few writers who opted out of our royalty program, every contributor will receive a share of the proceeds of book sales.  The more that sell, the bigger the cut, obviously, but this way everyone gets something.  This is the fairest payment format, and it is also the most logical for a small publisher like Martinus, as it prevents us from having to give out lump sums up front that we might never get back. It also keeps us from short-changing writers if a book sells big.  That is why the royalty system will remain for the foreseeable future.

The final stories have now been read for "The Secret Life of Ghosts," and the last round of acceptances and rejections will be send out next week.  This was a real tough one to read for, because there were so many stories and so many good stories.  I keep having to pass on some that I would really like to publish, just because there's only so much room available.

Formatting has begun for Yarr!  A Space Pirate anthology, though there are still a few stories to be decided upon.  This collection should be the next published release from Martinus, hopefully toward the end of February.  The last stories are also being reviewed for The Temporal Element II, and for Altered Europa.  These titles should be coming out in spring or early summer.  Meanwhile, We Were Heroes is receiving its final stories and will be closing to submissions at the end of February.  If you still haven't submitted, get your story sent in pronto!

I think that about covers the current happenings at the press.  Once these anthologies are taken care of and ready for market, it will be time to consider a new open anthology, but never again will I overload myself as I did last year.

So, to all my fellow writers out there, keep writing and keep reading.  Don't forget to pick up a Martinus Publishing anthology today!  Every copy sold goes to help your fellow scribes.